As I haven't found anything better to do with my time, I'm pleased to reveal that TV Minus 50 will be back in action on Tuesday 8 July - and I'll be returning to the original idea of the blog by posting about things that were actually broadcast on that date 50 years ago.  Although, in 1964, the 8th of July was a Wednesday.  It was a leap year, which means everything's going to be thrown out of synch just a little bit.

This does mean that I'll be skipping a few major TV moments, including Honor Blackman's departure from The Avengers and the broadcast of Seven Up, the first in Michael Apted's landmark series interviewing a group of children (well, they start off as children) at seven-yearly intervals.  And there will be no more episodes of Espionage or Space Patrol for me to write about.  I'll also be missing out a whole Noggin the Nog adventure.

The most significant TV event to take place during the break is the launch of BBC 2 in April.  But then I didn't have anything from that to feature here anyway.

So if you're not bored with the whole thing by now I'll see you again on 8 July.

Oh - as a special bonus for those of you who may have wondered what the mind behind TV Minus 50 could possibly look like, I thought I'd provide you with a recent photograph of myself. 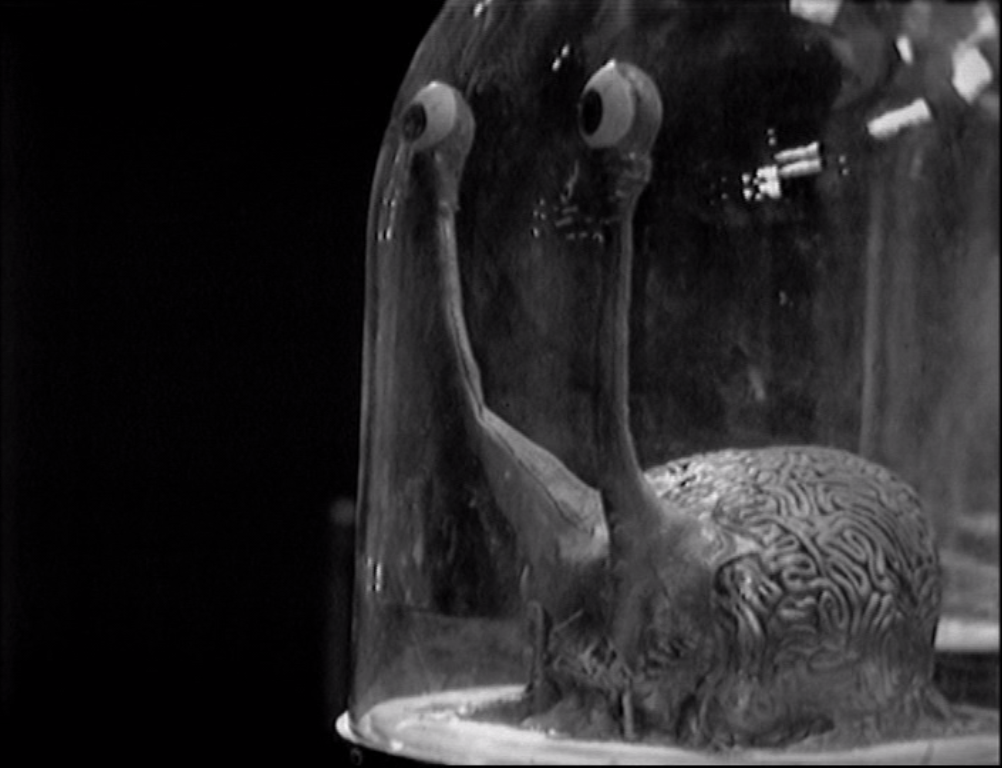 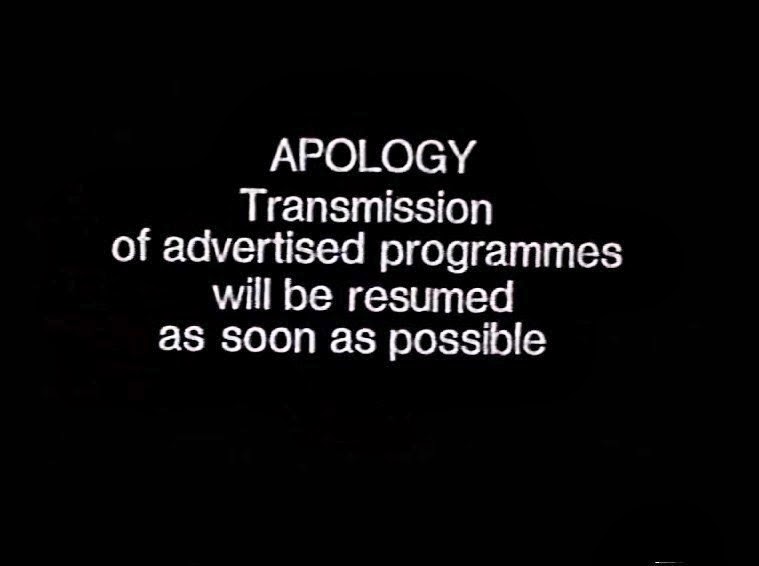 You may have noticed things have slowed down even more than usual around here.  The fact is that I've decided to put TV Minus 50 on hold for a bit: I'm currently preparing to move from Brighton to London and I just don't have any time for bloggery at the moment.  At the other end it'll probably take a while to sort out the broadband connection and what have you out, so it may be a few months until normal(ish) service resumes.  What's more I feel the need for a bit of a break, and I'm sure the blog'll be all the better for it.

See you in a little while

(PS I borrowed the above image from the tremendous blog Island of Terror by the wonderful Mr Unmann-Wittering, whose work inspired me to start blogging in the first place - if you don't know it I urge you to pay a visit).
Posted by Ivan at 14:49 No comments: